With a websiat called Ridgeway Runner at stoke point blogging about running along the Ridgeway National Trail was inevitable.

Weather: well given the heatwave this year it was a pretty disappointing 16C (ish), windy (mostly cross winds) and I many parts wet, especially the second half of the run which at fines saw pretty heavy rain.

Having planned the route I was able to get about 3 hours for the run. For 30Km this seems OK but having never gone further than 24 and that on roads which are mostly flat,who knows what was going to be the likely outcome here?

So setting out from home I am about 8Km from the Ridgeway via Harwell.  the run through Harwell is OK with a reasonable Hill, The Winnaway, as you exit Harwell a village and reach the Science/atomic research centre.  There’s a footpath around the back of the centre which goes up to the Ridgeway, and is accessed in then far corner of the Centre, not far from the Icknield Way footpath.

Pictures above show the footpath around the back of the Centre and also a sign that is frequently around – no poking your nose in there!!

At the end of the footpath you reach a hill leading up to the Ridgeway. It’s not as big as expected if I’m honest and is easily joggable. 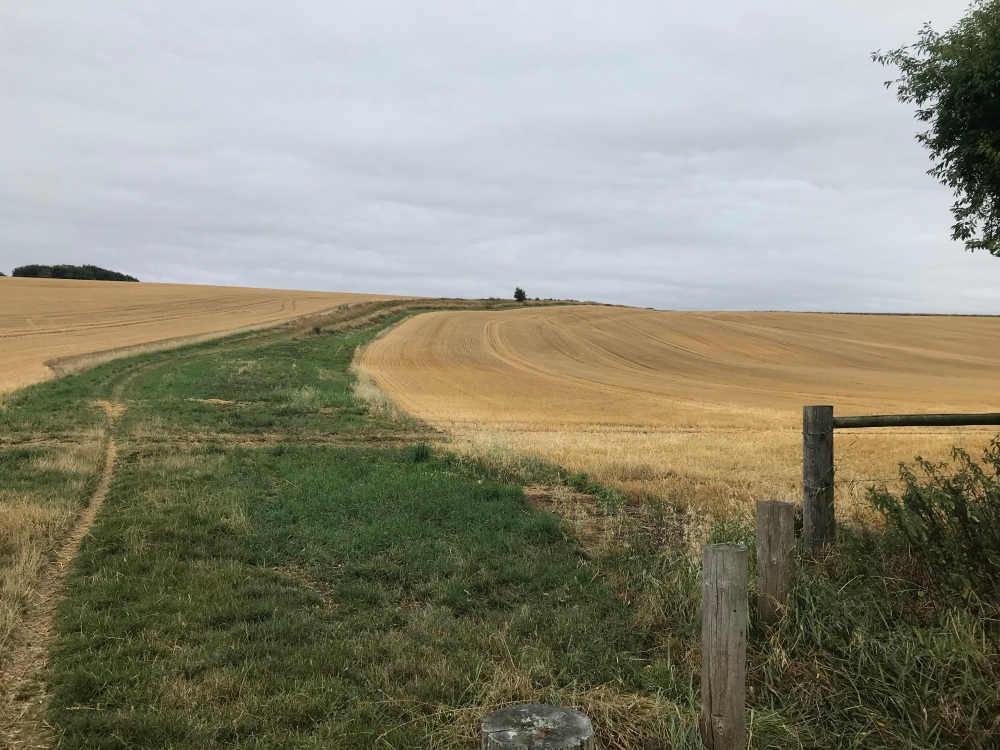 Once on the brow of the Ridgeway Ashbury is to the right (West). Heading along you initially, and quite quickly reach a car park called Scutchaner Knob. Popular car park, free and well suited for a good walk or run either west or east. Heading through the route there are a lot of undulations with some of the hols a bit more brutal than others but generally at this point they aren’t too bad.

As you proceed you reach a monument to Lord Wantage 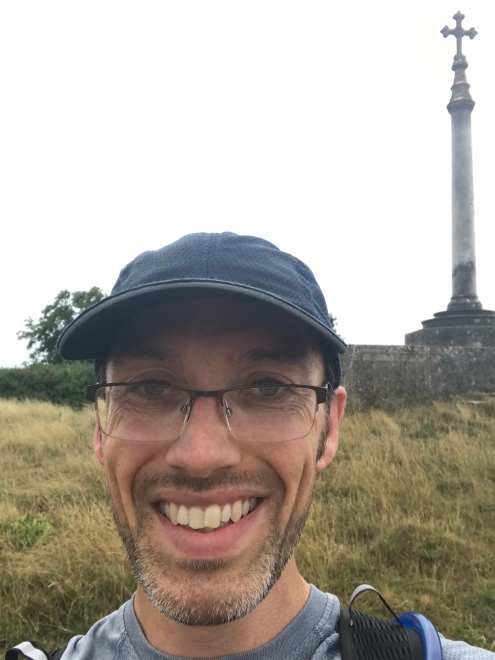 Www.wantage.com has more info on that.

As I continued I got to catch a glimpse of the local wildlife.

Eventually as you run on you head towards the famous Uffington a white Horse and Uffington Castle. Here the going is less fun when wet as the paths are mostly chalk. Not normally too much of an issue but in the wet they are incredibly slippery. Nearly came a cropper myself here! 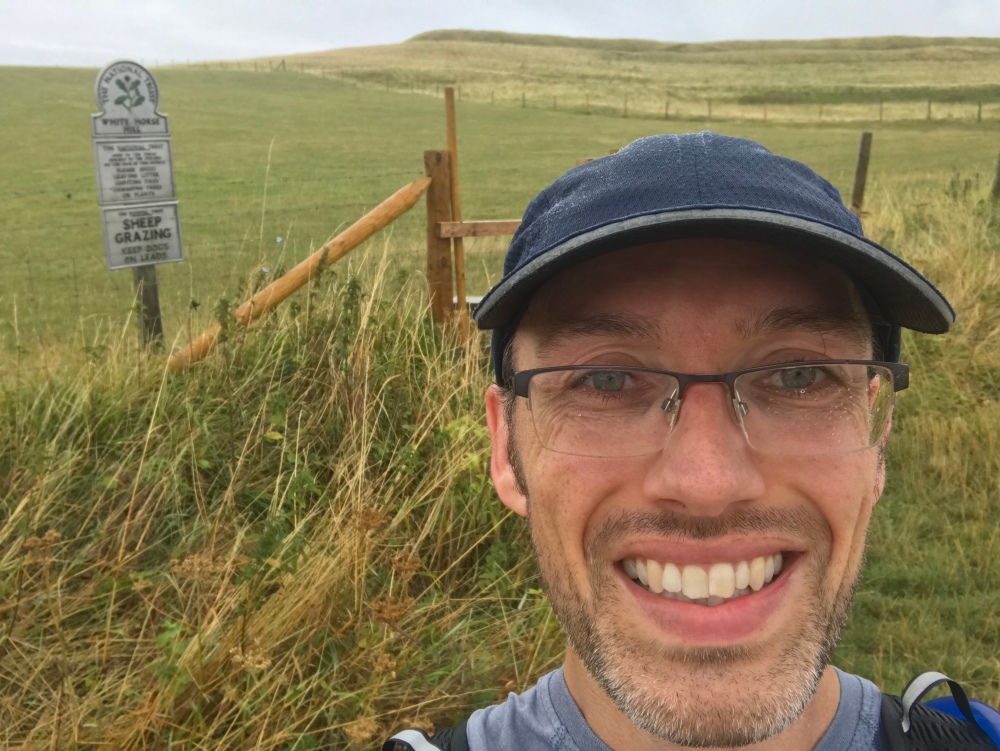 After the white horse you reach Waylands Smithy  a long barrow burial Mound which is well worth a visit. 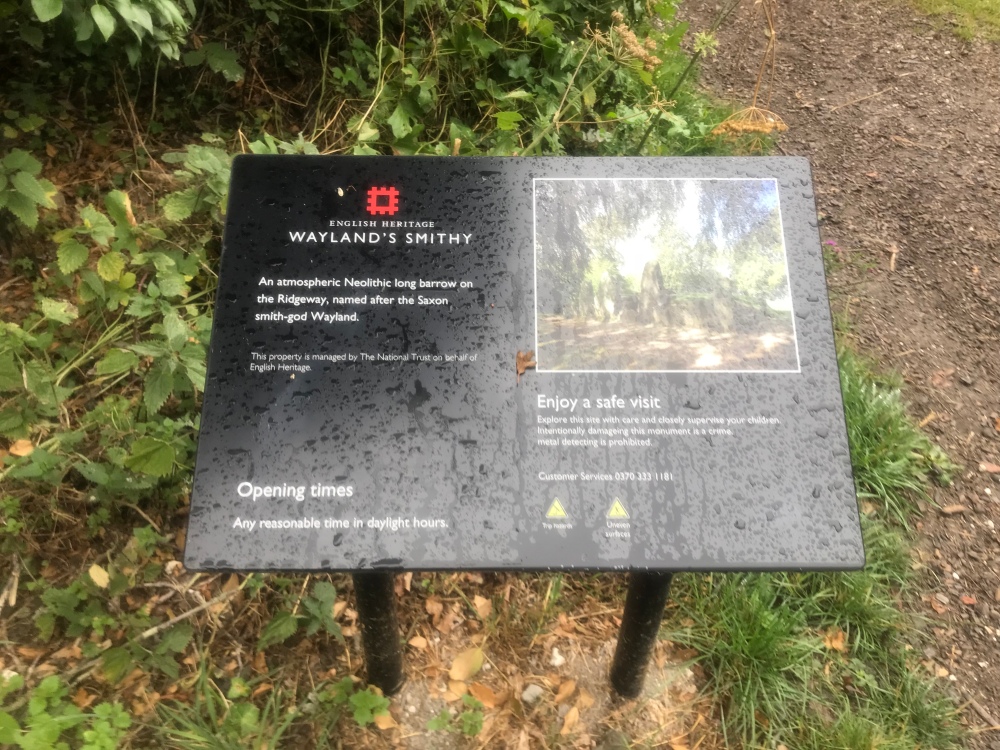 From here it’s fairly easy going and short to the final point on the run at a car park along the ridgeway near Ashbury B4000.

The run profile and elevation map from Strava. 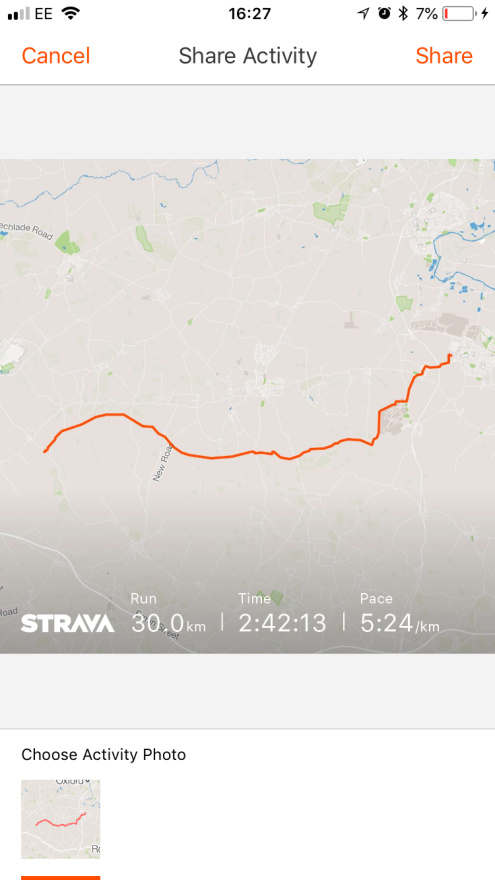 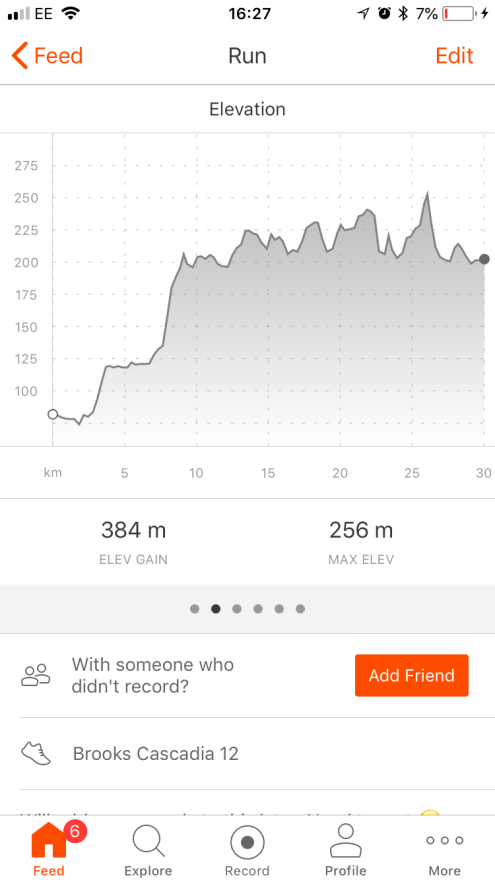 next it’s only 30Km more to West kennet where the Ridgeway ends st it’s most Westerly point!